The social calendar during the holiday season in Aiken is always full. With shopping events on Laurens Street, lights to see at Hopelands Gardens, and the traditional Hoofbeats and Carols Christmas Parade, there’s an abundance of festive spirit and activities in our town from Thanksgiving until New Year’s Eve. But no matter how many events you RSVP to, make sure your calendar is free on Sunday evenings in December when Old Hollywood comes to The Willcox’s historic hotel lobby. It’s the musical event of the season!

Singer Brooke Lundy and pianist John Vaughn bring rich melodies and classical holiday music to The Willcox each December in their Holidays in Old Hollywood series held each Sunday evening of the month. It’s a timeless, classic event that has become such a crowd favorite that reservations are often sold out as soon as they are made available.

“My favorite things about singing vintage-inspired holiday classics at The Willcox in Aiken every December is the shared sense of an old-fashioned Christmas in a place where you truly feel transported in time,” Brooke said.

For John, playing at The Willcox is something that he has done for nearly four decades. He first sat down at the baby grand piano in the lobby back in 1985 and it was from there that he launched his successful pianist and composing career. John has been a staple at The Willcox and over the years, as part of the duo with Brooke, has created a beloved holiday tradition in Aiken.

“It’s nice to hear how our nights have become a holiday tradition with many friends and families,” said Brooke. “In between songs, John and I adore sharing the history of artists whose music we are performing—Bing Crosby, Fred Astaire, and more—who had connections to Aiken!”

Be transported back to the early 1900s with Brooke and John as they sing you back to a magical time in Old Hollywood this Christmas season.

While Holidays in Old Hollywood is sold out for 2022, you can still catch Brooke Lundy and John Vaughn at The Willcox this holiday season. Join them at the annual Toys for Tots event from 4–6pm. Each child that donates a new, unwrapped toy will receive a complimentary photo and visit with Santa. Afterwards, join Brooke and John around the piano in the lobby for an hour of Christmas carols. 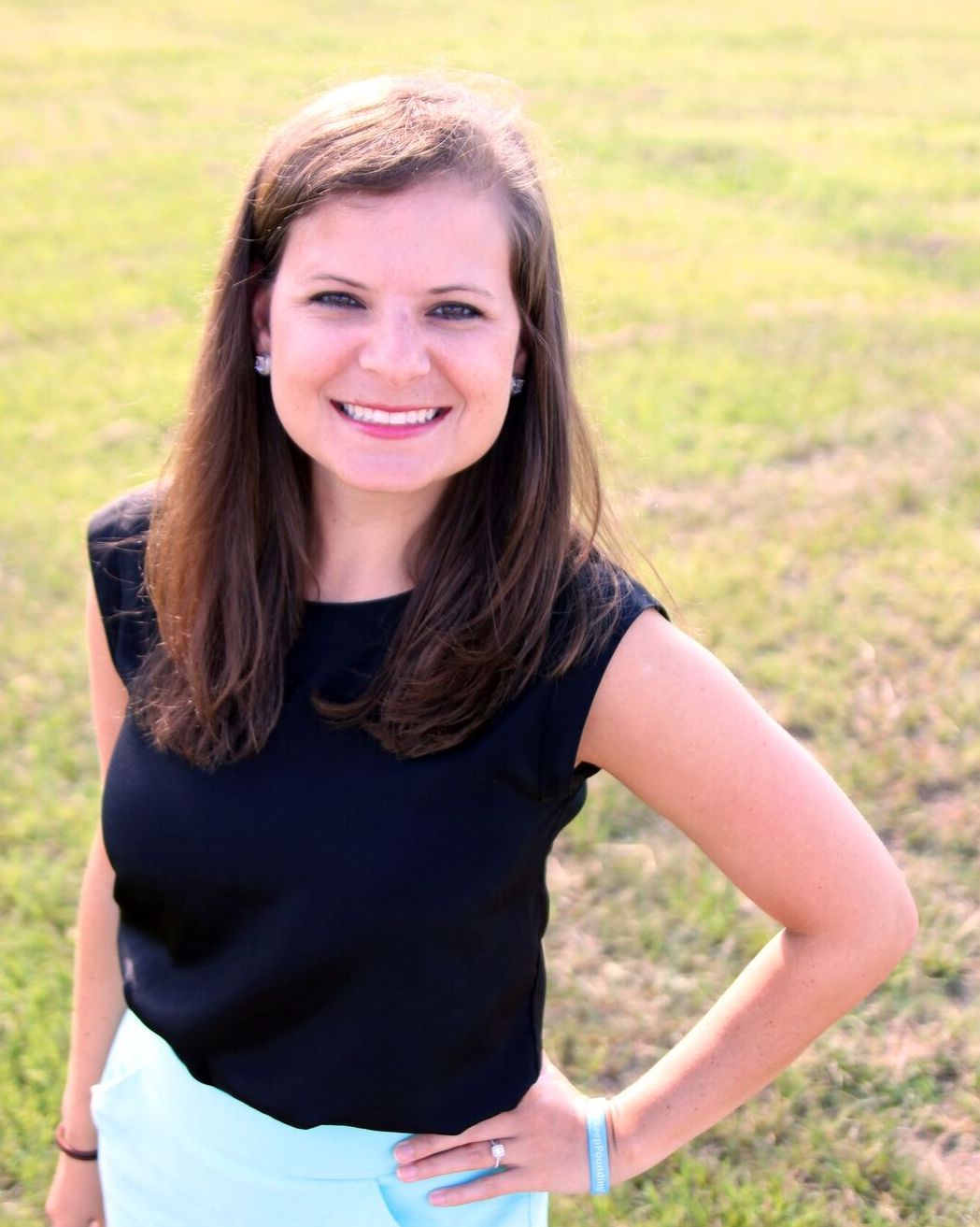